Why Should Startups Select React Native Over Hybrid Application Development? 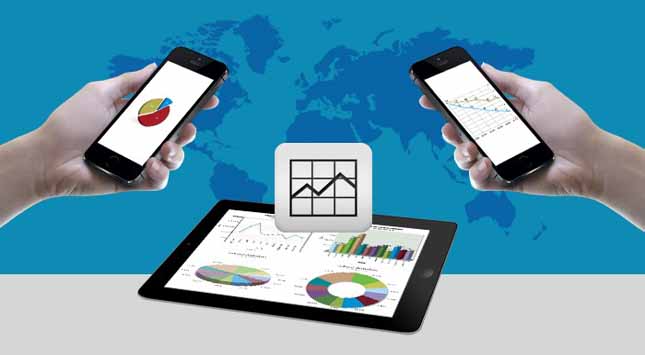 With mobile applications becoming an integral part of our lives, it has become necessary for every business to have a mobile app to reach its targeted audience.

Well-established enterprises usually don’t have budget constraints, and hence, can choose any app development platform to build an app; but this is not the same in case of a startup.

For a startup, choosing the right platform to develop a mobile application is one of the significant tasks that require a great deal of attention. React Native and hybrid are two apps that startups often get confused between. The former operates natively instead of running inside the WebView.

While some consider hybrid apps for quick development, affordability, and various other factors, many find it unresponsive and slow. But, these are not the only two issues associated with the hybrid apps; there are some other disadvantages too.

So, what should an entrepreneur with a limited budget choose to develop a mobile app for their startup?

This is where React Native comes into action; it is an open-source framework that allows developers to build mobile applications, for multiple platforms using a single codebase. In other words, they don’t have to write the code from scratch to develop the same app for another platform.

It means developers can build a cross-platform app without compromising on the quality or the performance. Moreover, React Native also offers startups a way to get hi-quality mobile apps without going beyond their budget limits. Here, are the other reasons why the startups should prefer to React Native over hybrid apps:

Develops an App That Looks and Functions Like a Native App

The platform component the React Native framework uses is the same as that of the ones used in native Android and iOS applications languages. On the contrary, hybrid apps utilize a web view that is enclosed in a web container that behaves like a web app. When comparing both the platforms, hybrid apps stand nowhere close to the user experience and speed React Native offers.

One of the biggest advantages startups can get by choosing React Native over hybrid apps is its “write once run anywhere” nature. This feature of React Native lets the startups to build high-performing applications in less time. Developers using this framework for the cross-platform app development can utilize 80% of the code for developing a single application for both the Android and iOS.

The Framework Has Built-in Open-source Ecosystem

The rich open-source ecosystem has helped the framework to become a market leader in no time. This ecosystem helps in third-party integration without using any other external tool.

React Native has outdone the dominance of WebView component that was earlier a prime thing for mobile app development. The framework includes building squares, which are reusable components that enable hybrid apps to deliver natively.

This specialized structure of the framework gives the complete freedom to a react native app development company to build applications quickly. In short, a startup can get a swift app that is backed with the convenience of a local portable system.

React Native offers third-party plugin connectivity, which is one of the biggest reasons why startups should consider it for app development. This feature relives the startups from relying on WebView to perform various functions. For example- if you want to integrate Google Maps in your app, you can simply connect the plugin for it by using the native module.

React Native is a popular JavaScript framework that is an ideal option for the startups who don’t want to compromise with the quality just to save on the development cost and time.

The framework provides a plethora of benefits, offers third-party plugin connectivity, has a rich open-source ecosystem, utilizes a single codebase, and more, over hybrid apps. To get a React Native app developed for your startup, contact a reliable and custom app development company today.

Secret Vault Apps – Is Your Child Hiding Something in a Secret Folder?