Internet of Things has emerged from an abstract idea into a reality within a small duration. It covers a wide range of real-time use cases across various business verticals in a simple and manageable way.

IoT devices are popularly known as smart devices for a reason, where they provide instant device to device communication.

To get the most out of the Internet of things, embed smarter innovative technologies in hardware as well as software. IoT standards and protocols help connected devices to communicate and perform complex tasks easily. It reduces any human dependencies thereby increasing the company’s productivity.

Role of a Protocol in the Internet of Things

“Protocols in IoT devices are the foundation of any digital communication”

Protocols, like any language, is a way of communication between two devices. Protocols, a set of standards or rules which helps to interact with the other devices in a meaningful way.

For instance, a Mac can upload a web page from the Windows-based web server using a standard web protocol. Thus, using the same protocol any two hardware devices can communicate with each other irrespective of the device type.

Most Popular IoT Protocols that serves millions of business worldwide

Though there is an N number of protocols in the market today, these protocols evolve constantly as per the business needs. Here is a  comprehensive list of protocols that are mostly used in developing loT solutions across various industries.

The transmission control protocol is the basic internet protocol.  This allows an easy and workable device communication over the Internet.

TCP is grouped under the Transport Layer as it is responsible to create and maintain the communication between the client and server system over a network.

You may like to Read: Web Filtering Software for Schools

The User Datagram Protocol helps in Video & Audio streaming functions. Establishes low-latency which enables process-process communication in faster processing speed providing greatest performance. UDP protocol does not stop the playback completely. Instead, pauses for a moment and continues with the next workflow.

For example, “skip-ads” use these protocols, skipping the ad part alone without impacting the original video.

Small devices like sensors or any smart devices termed as a “constrained node” in any network. In the current market, constrained devices come in various size and shape.

Some of the examples are home sensors, personal gadgets and other machine-machine (M2M) devices. These devices depend upon the internet connectivity for the device to device communication.

Some of the important facts of HL7 protocol are,

J1939, a standard from Society of Automotive Engineers(SAE), for fleet management systems. Because the transportation sector is one of the fastest growing IoT real-time applications.

Thus, J1939 makes heavy-duty vehicle communication possible. Such as agricultural trucks, construction buses and so on.

Message Queue Telemetry Transport (MQTT), is an ISO standard protocol present on top of the TCP/IP protocol in the OSI layer. It has a light-weight design, publish-subscribe model messaging protocol.

An MQTT works in four stages;

There are various business verticals that use MQTT. Like Transportation, Logistics, Healthcare sector, security and Surveillance systems.

Dot dot, a ZigBee Alliance launched the universal language for the internet of things. Deployed in over 300 million products so far. It makes smart objects to communicate and work together in a hassle-free way.

Long Range Wide Area Network, as the name defines has a wireless range of a large area network. Smart cities are one of the apt use cases for LoRWAN protocol, which utilizes least battery. It helps to connect millions of low power devices.

LoRaWAN has the ability to transfer the sensor data as well as alter the behaviour of the sensor. These are useful for uplink and downlink messages.

Sigfox, a software-based technology offers a one of a kind IoT communication model. Here, the cloud takes care of all the networking activity and the computing complexity.

Several benefits in using Sigfox are,

These have NFC tags which can be either in active-active mode or active-passive mode. A few examples of NFC based smartphones are iPhone7, LG G6, Samsung Galaxy S8.

You may like to Read: How to Recover Deleted Data From Samsung Galaxy

Choose the IoT protocol as per your business requirements and get benefitted from its several advantages. 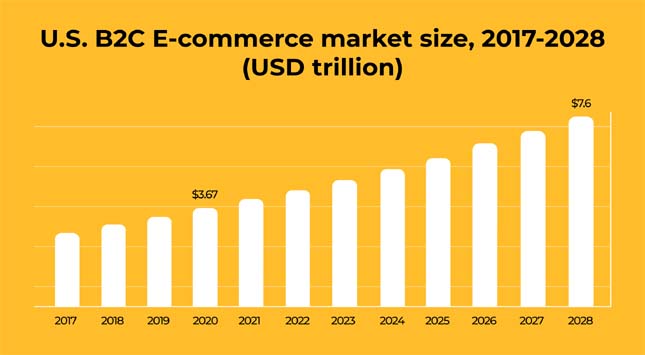 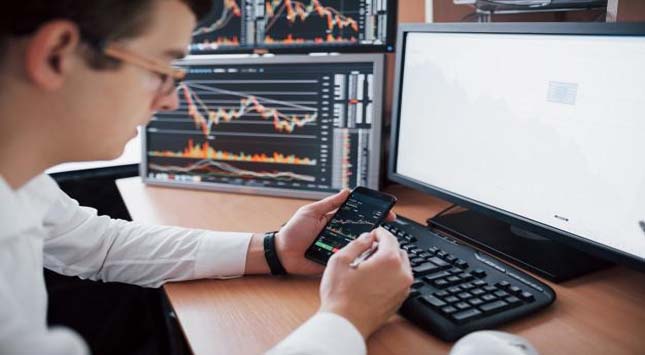