7 Things Generation Z Likes the Most 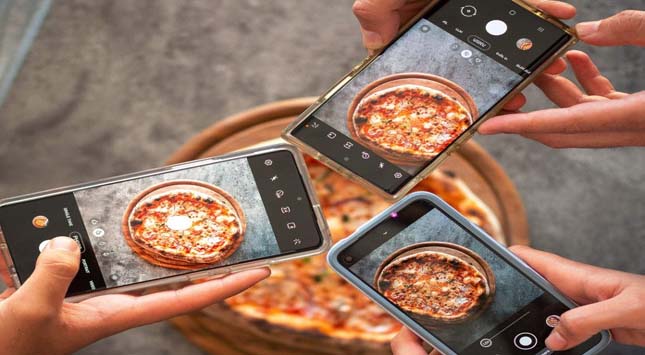 PwC predicted that by 2020, millennials will make up for 50 percent of the workforce. But another generation is arriving which is even larger.

They are Generation Z who are diverse, technologically advanced, love streaming, and occasionally enjoy cable on their Charter Spectrum cable, for instance. By large, their belief system is remarkably different.

You May Read: Logistics Software Company

Gen Z is more independent. They view the world with a dose of skepticism, a trait that is often misunderstood by Boomers and Millennials. Let’s check out the things this new generation adores:

1: Start Their Own Business

These individuals have been raised in the show of the economic downfall caused by the great depression. Hence, they are quite pragmatic. You have got to give it to them since they have to experience financial issues from a very young age (such as the loss of a parent’s job, a sibling who is unable to find a job after graduation, and more).

Hence, most of them don’t want to take chances by choosing a career that would drown in debt. They want financial security and they understand that for this, they will have to work hard. The individuals know how to use technology to create lucrative and exciting business opportunities that require a very minimum overhead cost.

The millennial workforce loves a collaborative work environment that has challenged the conventional corporate culture and structure significantly. That’s why in many workplaces you see lower cubical walls for promoting interaction.

But this new generation prefers working independently. They are the type of people who like to control their own destiny. They don’ want to rely on others for success. The workplaces with no cubicle walls at all might want to rethink their strategy.

3: Adore Diversity to an Extent that They Can’t Even See It.

Gen Z is the last generation in the history of the United States where a majority of the popularity is white. Hence, the demographics of the country are shifting. The new generation doesn’t want to focus on color, sexual orientation, or religion. Diversity is simply the norm for them. What they care most about is honesty, sincerity, and competence.

Gen Z had internet and smartphones from the time of their birth. They are raised with tech gadgets hence, they are tech saviors than their counterparts. They know information is easily accessible.

It’s not uncommon for this new generation to have friends all over the world. For most of them, communicating with someone living in a different part of the world is much easier than talking to a relative they are sharing the dinner table with.

Oh, they use their phones for entertainment purposes only. This generation still preferences human contact. They love face-to-face interaction especially with the people they know.

Gen Z has knowledge and exposure to a diverse range of topics thanks to the availability of information at one’s fingertips. These people constantly seek new ideas and experiences. It doesn’t take them much time to change direction. That’s exactly why people of other generations can’t keep up with them.

This lively group is also found actively engaging in political conversations despite not being able to vote yet. Because of the availability of information, it’s easier for them to become experts on subjects rather quickly. This mentality makes them rally behind the causes which resonate with them before pausing to consider the other side.

Generation Z unlike other generations has strong opinions (thanks to easy access to such a huge ocean of information). Hence, they want to be heard. In workplaces, they expect to be equal contributors. Plus, they are very confident in their ideas. They believe their ideas as just as valuable as that of other generations.

They may lack experience but their ability to accept change and process information quickly has allowed them to have a voice.

As mentioned before, this generation loves in-person interaction. In workplaces, a good way to engage with them is to hold weekly meetings and make everyone recap their achievements. It’s not that they need a pat on their backs but they like to feel appreciated. This gesture gives them something to look forward and so, they keep feeling optimistic.

Generation Z is an exceptional creative bunch. They are racially and ethnically diverse. They do share viewpoints similar to millennials on many major current issues. But this young generation has a different outlook on other things which makes them stand out.