Several ISPs around the US deliver a broad variety of features and services to suit everyone’s needs and budget.

It needs a bit of research and preparation to pick a new ISP from so many options. The best decision for you depends on the network coverage in your region and the reasons for which you’ll be using the Internet.

Nevertheless, the best way to assess what to expect from a company is to ask its current clients about their experience with customer service.

Customer service is the foundation of every productive and profitable company. Although customer service and consumer satisfaction have been a long-standing weak point for most ISP’s, this is no longer an area where customers can turn a blind eye.

In some cases, strong customer service and support personnel is the only aspect that distinguishes the range of businesses, providing very similar deals and prices.

Xfinity tops the market table with coverage of over 41 states and claims the highest number of customers in the United States. It offers an array of packages with the highest speeds that go up to 2Gbps to meet the needs of everyone.

It offers plans ranging from the basic, stand-alone internet to all-out package that includes internet, television cable, telephone and even home security.

Many deals have a one-year or two-year agreement, but at the same time, it provides an alternative for customers not in long-haul arrangements to escape both forms of contracts for an additional $10 a month.

Also, all consumers do have access to a wide range of remote hotspots across the US through Xfinity. With over 111 million customers, Xfinity has one of the most devoted customer team, working day and night skillfully to offer all sorts of assistance to consumers.

Spectrum is the second-largest ISP and is known to be the biggest relief of tension if you’re sick of slow internet speeds and tired of seeing an increment in the bills every other month.

It provides a variety of custom packages starting with a simple 100 Mbps package at as low as $44.99 a month in some states, which can be upgraded to 400 Mbps or even up to 1 Gig if you have a huge family that streams and plays video games at the same time. There are no data caps at all with any of the packages and that is what makes it one of the mainstream ISP.

Spectrum has an amazing contract buy-out option that covers up to $500 for people interested in shifting to spectrum but are stuck in a contract and have an early termination fee pending.

Most importantly, without overlooking the fact that it may be a real hassle to reach any ISP’s customer support, Spectrum is doing exceptionally well in terms of providing support. If you get in touch with spectrum customer service team their professionally trained support staff will answer any concerns you may have, and will most likely settle the problem within a few hours.

Being one of the oldest telecommunications companies, AT&T makes it straightforward by selling three basic plans: 100 Mbps, 300 Mbps, and 1000 Mbps. The two highest bandwidth options use fiber optics and both bundles have a generous 1 TB data cap, and the highest speed plan of 1 Gbps is unlimited. It also provides a cheaper 5 Mbps package to entertain low-wage consumers.

The best thing about AT&T is the way it interacts with its clients, and when it comes to delivering customer support, it’s ranked top of the list. For the same cause, the organization has received several awards over the last few years. It was rated 62 out of 100 according to the American customer satisfaction survey making it one of the most reliable organizations in terms of overall customer service and stable rates.

DSL broadband provider CenturyLink stretches from 15 Mbps to 100 Mbps, and through its fiber cables goes as much as 1000 Mbps. It could be described as the best choice for people who are looking for fast fiber speeds at comparatively low prices, and for TV lovers who want a reliable connection. All of the plans have a data limit of 1 TB.

You may like to Read: How to Fix Screen Burn-in on OLED Television

The most peculiar thing about century link is that the rates are the same for anything between 15 Mbps and 100 Mbps, it just depends on your luck on where you live and how much bandwidth you get there. They strongly believe in providing excellent customer support and that is what makes it one of the favorite choices for ISPs.

With so many options out there for internet providers, it might take a lot of time to pick a new one, while considering all kinds of features they are providing.

Above we have listed some of the best ISPs across the United States in terms of stable rates, costs, data limits and customer support to save a ton of your time. 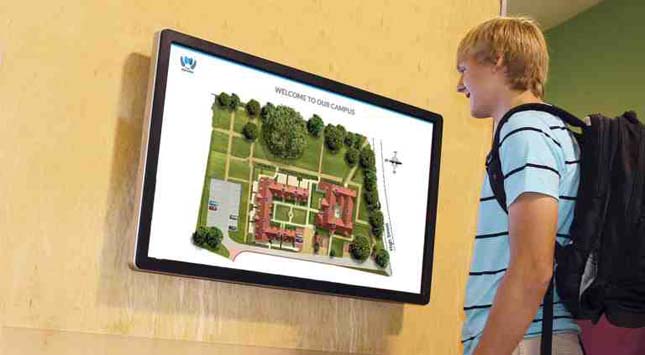 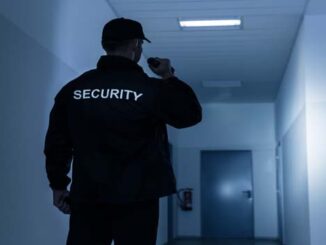 How to Defend Against Malicious IP Addresses 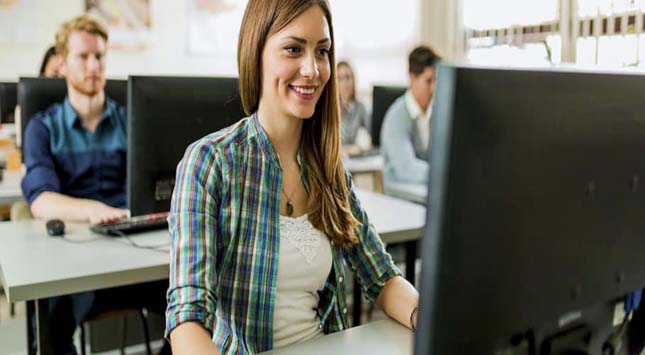 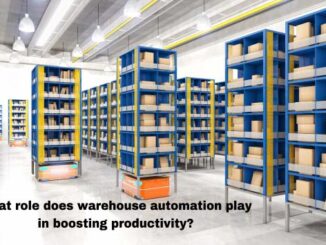 What Role Does Warehouse Automation Play in Boosting Productivity?