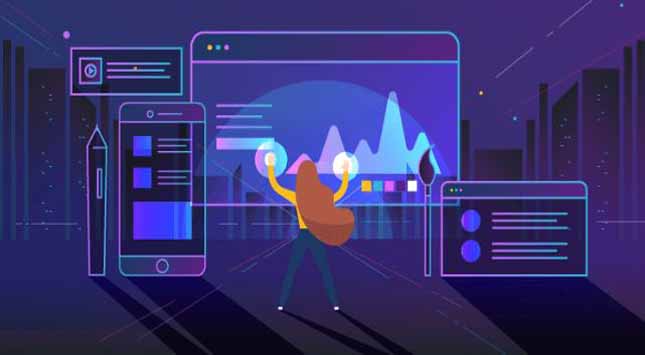 Are you a fan of Sherlock Holmes, Bad Boys for life, or other detective movies that feature several intense crime scenes?

If yes, then the chances are that you know how crime scene investigations are carried out. First off, the crime scene is cordoned to preserve pieces of evidence.

Afterward, evidence is collected, and the investigation starts to determine and arrest those responsible for the act.

A typical crime scene consists of two major types of evidence; physical and digital evidence. Most physical evidence is obvious and easy to gather.

Digital evidence, on the other hand, is difficult to gather, and not everyone understands what this type of evidence entails. In light of this, we have highlighted a few things regarding digital evidence.

Let’s begin with the first:

What is Digital Evidence?

Forensic investigators collect, determine and conserve the evidence derived from digital sources to trail the culprit and present them to court for trial. Also, pieces of evidence gathered using a digital forensics tool often come in handy when verifying a timeline of events. In a nutshell, digital evidence makes crime-solving easier and faster.

How is Digital Evidence Gathered and Analyzed

Unlike physical evidence, which may include blood-stained clothes, a strand of hair, etc., digital evidence is gathered and analyzed by a unique methodology. Digital forensic experts determine the type of digital evidence then proceed to examine it using the appropriate method.

Worthy of note is that forensic investigators must seclude and stash the digital data gotten from the evidence to ensure that it remains valid. Altered data or evidence is not allowed in a court of law. Next, at the appropriate time, evidence gathered is analyzed for vital information to solve the case.

Digital evidence is often present in most crime scenes. When gathered and analyzed with the help of forensic experts, they often produce clues and insights of what transpired at the scene.

With these clues, and a proper understanding of the event that took place at the crime scene, law enforcement agencies can apprehend the perpetrator.