Why and How-to avoid IP Spoofing in 2021 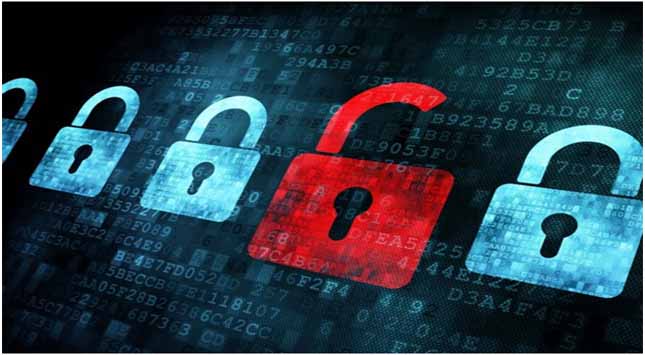 Spoofing is a sort of cyber-attack where someone attempts to deceive other computer networks by impersonating a legitimate entity using a computer, device, or network.

Spoofing is a technique used by cybercriminals to obtain access to computers in order to mine sensitive data, turn them into zombies (computers that have been taken over for malicious purposes), or execute Denial-of-Service (DoS) assaults. IP spoofing is the most common of the several types of spoofing.

IP spoofing is defined as the fabrication of Internet Protocol (IP) packets with a modified source address in order to either conceal the sender’s identity, mimic another computer system, or both.

How to Avoid IP Spoofing?

The act of altering the content in the Source IP header, usually with randomized numbers, to disguise the sender’s identity or launch a DDoS assault is known as IP address spoofing IP spoofing’s purpose is to persuade the receiving computer system that the packet is originating from a trustworthy source, such as another computer on a legitimate network, and that it should be accepted.

More tips and tricks about the various ways in which you can secure your digital well-being can be found on our website (https://routerlogin.app/192-168-1-7/). Head over there to know more about IP spoofing.

In the process of Spoofing, there is no external evidence of tampering because it happens at the network level.

An attacker sending a package to someone with the wrong return address is akin to IP spoofing. Blocking all packages from the bogus address will do little good if the person receiving the package wants to stop the sender from sending parcels because the return address can easily change. If the recipient wishes to respond to the return address, their response package will be sent to someone other than the original sender.

Organizations can take a number of steps to prevent faked packets from infiltrating their networks, including:

The migration of websites to IPv6 is encouraged by web designers. IPv6 makes IP spoofing more difficult than IPv4 by incorporating encryption and authentication processes. However, IPv4 is still used by the majority of internet traffic around the world. According to IPv6 traffic statistics from the Seattle Internet Exchange, just approximately 5% of traffic has shifted to the newer, more secure protocol.

Another alternative is to employ network edge devices, such as firewalls, with packet filtering enabled to identify irregularities and reject packets with faked addresses. The following are some basic considerations:

Finally, end-users have a difficult time identifying IP spoofing. However, they can reduce the risk of other sorts of spoofing by using secure encryption methods like HTTPS and only visiting websites that employ them.

Why to Avoid IP Spoofing?

Because IP spoofing is so difficult to detect, it is a serious sort of assault. This is due to the fact that IP spoofing occurs prior to a hacker attempting to get access to a system or interact with an unwitting victim.

Consider the following consequences of this challenging detection:

IP spoofing is a technique used by cybercriminals to imitate legitimate networks or devices, most commonly in DDoS and Man-In-The-Middle attacks aimed at disrupting network services or stealing sensitive data.

Although IP spoofing is difficult to detect, there are a number of methods that can assist enterprises in preventing spoofed signals from entering their trusted systems. Every security team’s preferred tools should be a combination of continuous network monitoring, packet filtering, and robust authentication mechanisms.

IP spoofing poses significant real-time dangers that, in most cases, have irreversible implications. It is, however, a threat that may be efficiently addressed. To prevent this exploitation of a trust-based relationship between two systems on a network, adequate encryption, authentication, and cybersecurity procedures must be in place.