What is Appium Mobile Testing and Its 3 Techniques 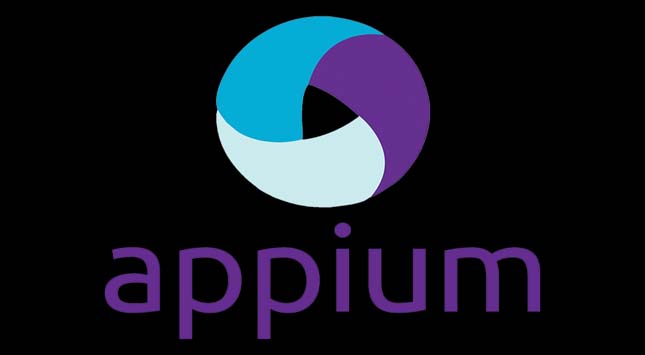 Mobile testing tools enable the QA developers to test the functionality, usability, and consistency of native, web, or hybrid applications.

Developed and supported by Sauce Labs, Appium is an open-source test automation tool.

It is used for automating the native and mobile hybrid apps for Android and iOS. Appium is a cross-platform tool, which helps to check the compatibility of an app across different platforms.

Appium uses the Selenium WebDriver to interact with iOS and Android native apps and test the mobile devices. An Appium server receives test requests in a JSON format and converts the request into commands to be used by native testing frameworks.

You May Read: How to Recover Deleted History on Android

Appium is one of the most commonly used mobile UI testing tools. It is compatible with the widely used programming languages, including Ruby, Java, Python, Javascript, C#, and RobotFramework.

Hence, it is a versatile tool that enables the tester to flexibly carry the tests without facing any restrictions in the testing environment. The QA team can build tests in a framework that fits into their development processes.

Integrating the best Appium mobile testing tool into the testing process empowers the tester to write tests on numerous platforms and be specific with similar API. Moreover, this testing tool improves the re-usability of test codes between Android and iOS test suites.

Appium encourages full access to back-end APIs and databases of test codes, and it can automate the concerned application over any language or testing system. Since it uses the Selenium WebDriver as its backend, it provides all the Selenium functionalities for the testing requirements.

Since Appium is an open-source testing tool, it can run seamlessly on various devices, making it perfectly suitable for mobile test automation. Appium is an HTTP server written in node.js, and it interacts with Selenium client libraries to make the tool work with the mobile application.

Appium follows different automation techniques. Here are three of the most advanced techniques used by Appium to automate your test cases.

Once it is promoted to unlock the face, it can present the device with the correct simulated face or an incorrect face. Appium follows the W3C API to match the official WebDriver standard.

However, some of the in-app authentication features using Face ID are not listed in the W3C standard, and Appium has defined its way of utilising it. It supports it via Mobile Supporting Methods.

As mentioned above, Appium uses WebDriver agent. To run test scripts on the application, it bundles the WebDriver agent and installs it on the real device/simulator. It is a time taking process, and you can use the “log timestamp” capability to get an estimate of how much time it will take.

You can define a custom event with a vendor and an event name. It enables you to differentiate between Appium zone server events, such as simulator start time and the custom events, which is critical to your application.

Streaming applications on browsers is also one of the most advanced Appium testing techniques. If you use Appium, you encounter two different APIs during starting and stopping video recording.

When you start the video recording process, you can see the navigations of the screen from your device on the browsers. In the server, Appium uses FFmpeg, which streams on the browser. You can install FFmpeg on your device, which can be located by Appium on its path.

To configure the port number while running tests across devices, you can do it with the FFmpeg server on Appium. You can look into your Appium logs to get the desired information.

If you are running the test across different simulators and devices, you have to assign unique ports, which you can do using the end MJPEG server URL and stream a specific device screen on the browser.

Since there are no direct APIs in Android, you can install third-party streaming applications on your device and start streaming.

Using these advanced Appium automation techniques, you can leverage your mobile testing operations. All the complexities of Appium are under the hood of its server, and for any developer, the entire automation setup remains the same irrespective of the platform that they are automating.

It makes Appium one of the widest test automation tools in the marketplace.

Missing Android’s 3-Button Navigation? Here’s How to Bring it Back

4 Ways to Unlock your iPhone if you Forgot the Password

How to Keep Your Phone Safe